“Sartorial alt-folk rock”, what the frick is that, says the expression on Rick’s face, as he examines our new Dandy Man business cards. But too late, the die has been cast by our “Steam Punk” video. Rick, you are destined to don steampunk goggles to go with your fedora hat and blacks.

Pete and Michelle, one time proprietors of the “Rose and Crown” in Sandhurst, were responsible for introducing Dandy Man to steampunk. Sadly, for us, they have since moved on to Wales. No doubt, like the “Rose and Crown”, their new pub is a special live music venue with walls and ceilings covered in steampunk inspired ‘objets d’art’ self made or acquired over many years. Nearly three years ago, after hearing us at Graham Steel’s Acoustic Cafe evenings, Pete invited Dandy Man to do a full Saturday gig at the “Rose and Crown”. I could not resist writing a song to mark the occasion – yep that would be “Steam Punk”.

A few months later the band embarked on the video project. To Joan’s particular delight out came the suits, hats, goggles, some raided from the costume wardrobe of the Mill at Sonning Theatre. Further inspiration came from the lovely ladies of “Soluna Dance and the League of Extreme Madness” who travelled from Essex to Ascot in all their finery to take part as steampunk airborne renegades. In gigs that followed, the band agreed to embrace the new styling. After all, musicianship, strong songwriting combined with showmanship and branding is a winning formula … right? 🙂 But most importantly, becoming the dandy man in Dandy Man gives me confidence. Brings back memories of amateur dramatics in childhood days, when getting into costume and character, allowed me to overcome my introvert nature and hit the stage. I wonder how many other “steampunks” feel the same.

We are two years on from the “Steam Punk” video,  and even now I cannot succinctly describe what is “steampunk”. Oh, and by the way, it’s “steampunk”, not “Steam Punk”, but what’s a splitting of a word between tea duelling friends. In fact, I am not going to try. Instead, explore the cog driven inter-web, live and let live and unleash your imagination. And is Dandy Man now a “steampunk” band? Well, to be honest, I prefer the description – “splendid and idiosyncratic”. I have no desire to fill the set list with “steampunk” themed songs, but band members (well most of us.. lol) enjoy the dressing up, and the steampunk crowd appreciate story telling and originality which I think is Dandy Man’s calling card. 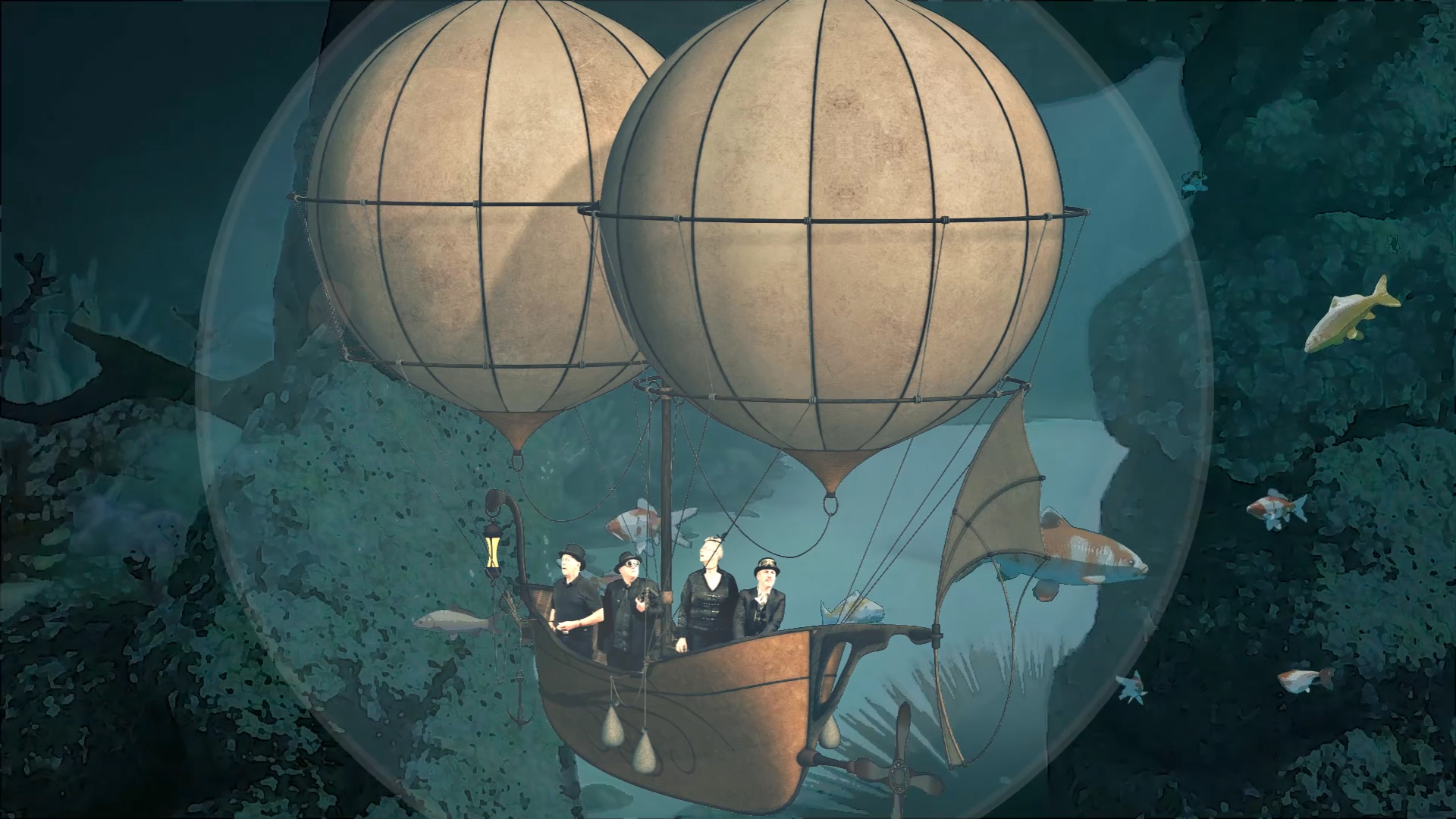